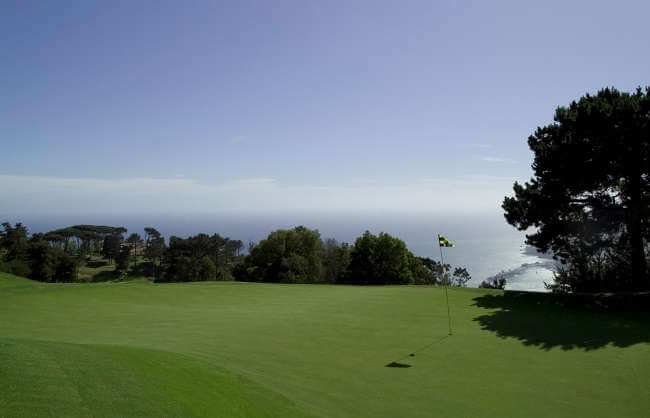 By checking this box, I acknowledge having read the privacy policy. View privacy policy
send
Customer reviews
The hotel was very well appointed and staffed, however i tried 20 times to call before hand to book the health facility (several options selected on phone was nevera naswered bar once). I evencalled 3 times from the room...No answer. We therefore did not get a booking for the health facility which given we were teeing off at 3pm on 2 days meant we had to kill time. The food option for the evening is carvery or carvery (inclded) or sports bar and paid for.

Difficult for them with the covid restrictions but they were polite and helpful as we would expect.