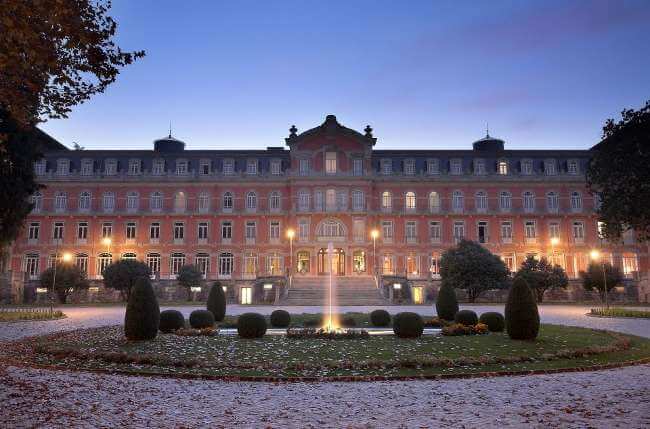 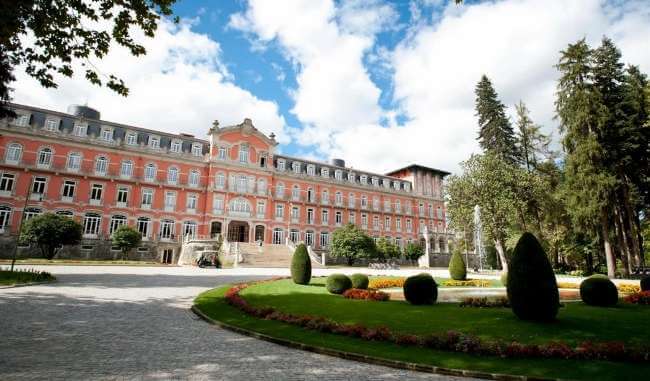 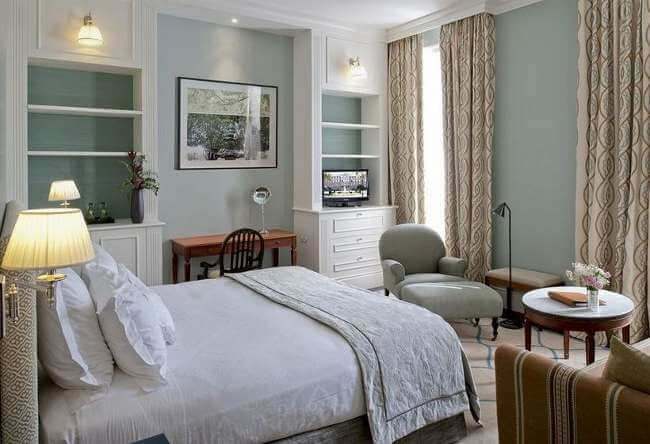 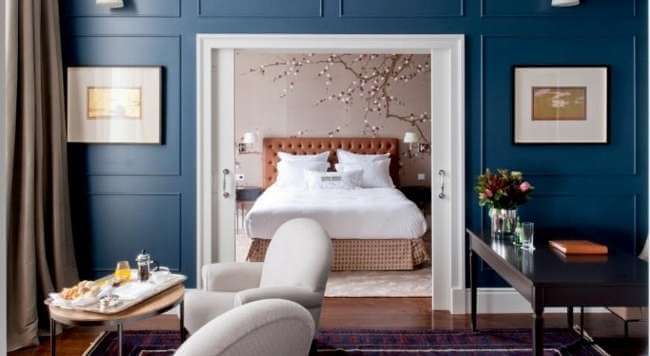 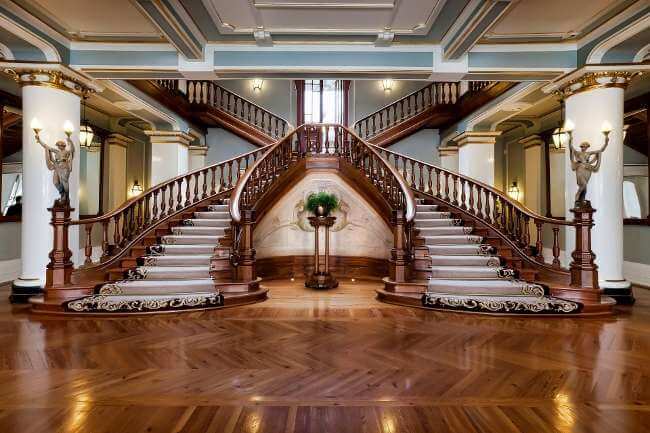 
The Project Vidago Palace Hotel starts in the beginning of the past century, during the reign of King Charles I. The northern region of Portugal possesses many natural springs, and the thermal cures in special wellness spaces were always very much appreciated by the aristocratic society of the Belle Époque


Reopened and redesigned in 2010 The main responsible for this rebirth are interior architects - José Pedro Lopes Vieira & Diogo Rosa Lã – both who idealized the interiors decoration, along with Architect Álvaro Siza Vieira, who created the new Spa and Club House.


Although since Roman times that Vidago waters and their therapeutic qualities  were known, fact which from nowadays Vidago owes its most important story, It was not until 1863 when a local farmer discovered he felt better from drinking from the source and relayed this to a local doctor was it proven. The Vidago water has been bottled since 1886 and may still be tasted directly from the spring in its highly concentrated and naturally carbonated form in one of three sources that outcrop at the surface in the Vidago Palace Park. ​

Before reopening, the Vidago Palace already had a classic  Mackenzie Ross 9 hole course built in 1936. Totally renovated by the famous duo Cameron & Powell, the new Golf Vidago Palace features a 18-hole course, with a length of 6308 meters (par 72), who aspires to occupy a prominent place in the list of the most famous golf courses of southern Europe. Hoping to hold a European Tour Event in the near future.

A Golfing Experience visited the Vidago Palace & Spa in July 2014 and highly recommends this fantastic destination. This can be as a two centre break taking in the sights of Porto City or a mountain & gastronomy holiday.

The Spa at Vidago Palace Hotel is a perfect oasis. Minimalist clean lines and white marble was designed by renowned international architect Álvaro Siza Vieira, who transformed it into a modern and Zen-inspired space that exudes tranquility and promotes an immediate sensation of well-being, even before you enjoy any treatment. The natural mineral water Vidago, recognized for its healing properties is used in treatments and health programs developed under the expert guidance of our medical team.