A Golfing Experience
> Hotel
> Rest of Europe
> Belgium
> The West 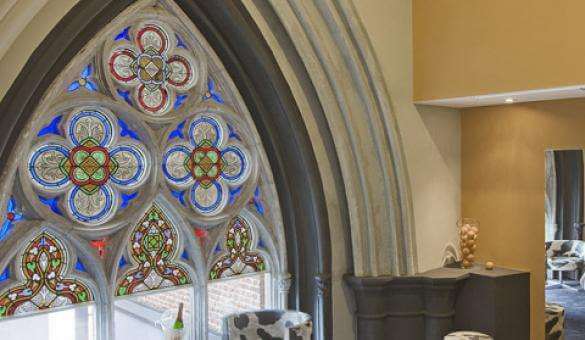 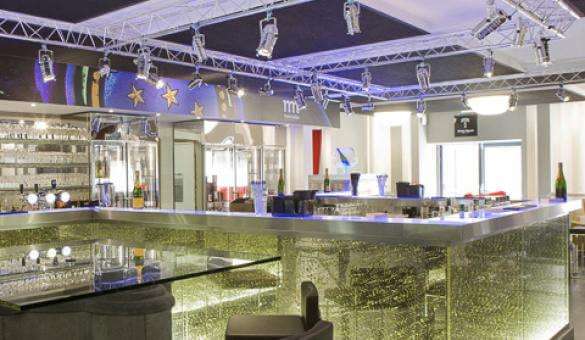 Martin's Dream Hotel is  a 4-star superior hotel, combining the heritage of the past with the comfort of modernity.

The Martin's Dream took up residence in a neo-gothic style building, erected in the 19th century. Firstly, this place was a refuge for the Sisters of Bélian, before the consecration of the chapel.

200 years later, this beautifully restored and magnificently renovated building turns over a new leaf in its history, still dedicated to accommodation.

The Alter Ego, Spa is considered as one of the most beautiful Spas of Belgium.

The brasserie is extended by a lounge bar area, the Delirium. In a delightful setting thanks to its architectural style and layout, Mezzo invites you to enjoy local and international cuisine.