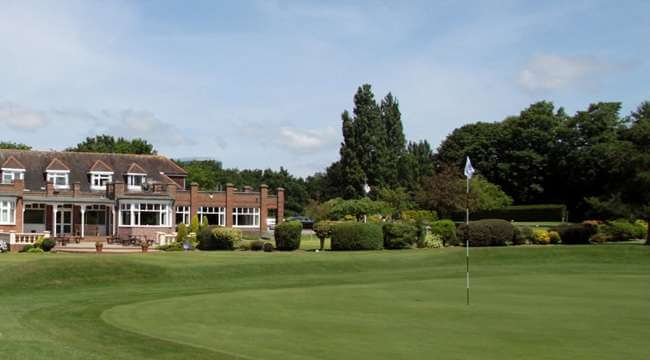 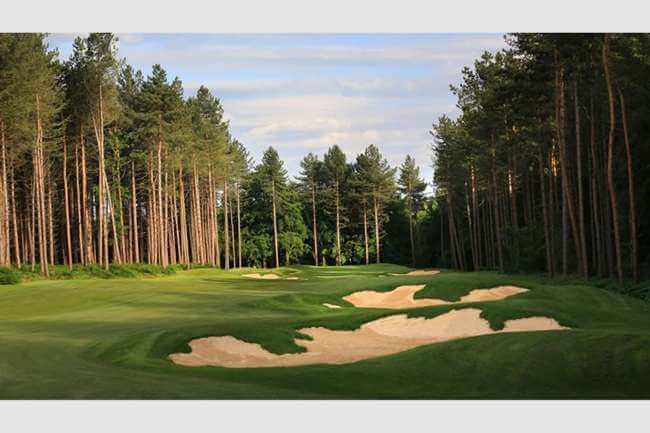 Situated in the heart of historic St Albans Verulam Golf Club was formed in 1905 and have been thriving as a members' club for over a century. The course was officially opened in 1909 by, course architect, James Braid and Harry Vardon. Verulam has a tradition steeped in the game of golf; Samuel Ryder donated the Ryder Cup in 1926. His biennial competition between Europe and the USA is now, without doubt, the most important matchplay event in the world of golf.

This challenging par 72 layout is renowned for its great condition year round, a result of efficient draining, and its small quick greens. At 6429 yards from the White tees the course is not long but it is tight, placing a premium on accuracy and control, with out of bounds and hazards looming on many holes. The amateur and professional course records of 67 and 65 respectively are a testament that Verulam is still as challenging today as it was a century ago.