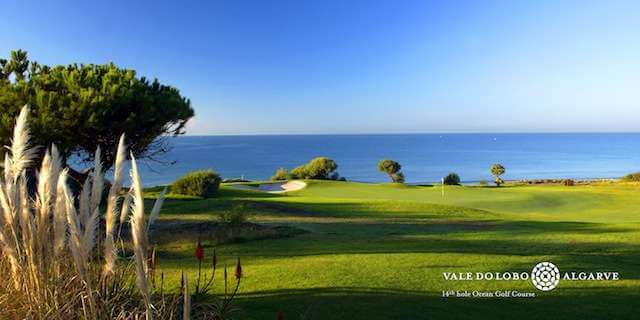 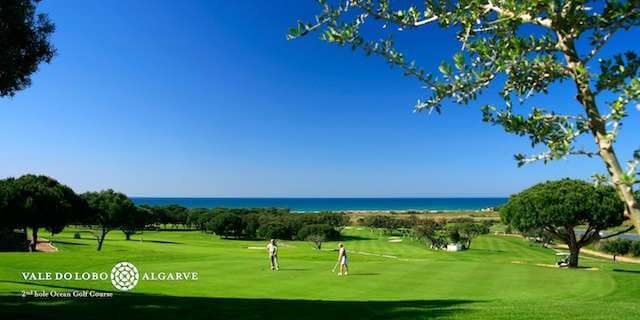 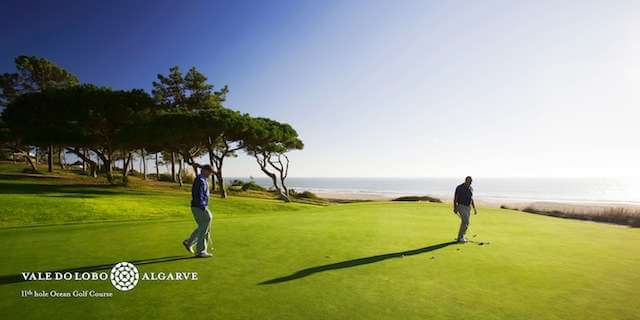 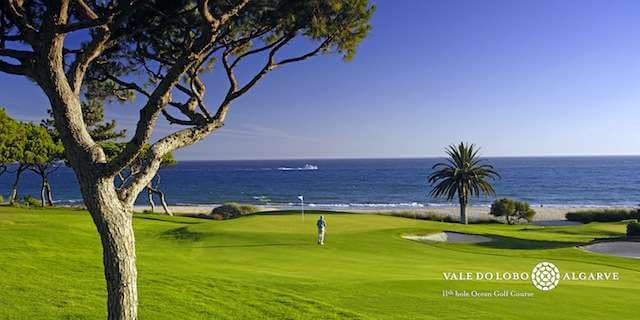 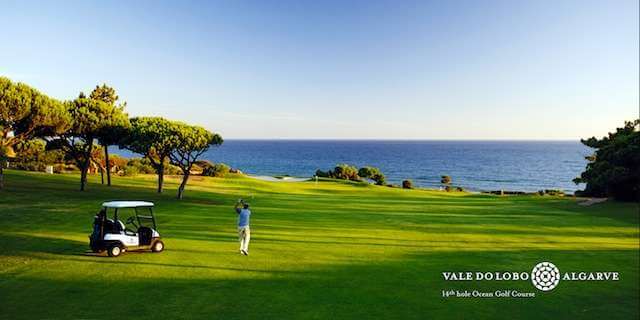 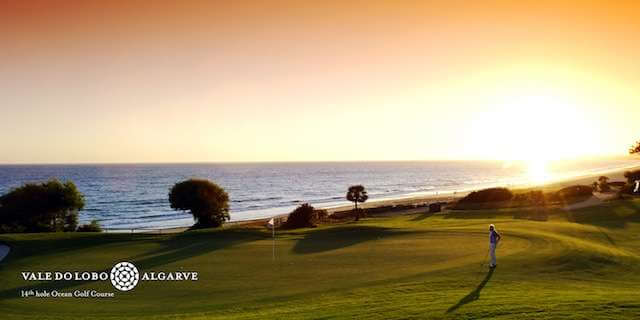 Vale do Lobo is a well-known tourist complex in the Algarve, where its three nine-hole courses are an attraction for foreign golfers who visit our country.

The «Yellow» and the «Orange» courses were opened to the public in 1968; the «Green» course was opened in 1974.
There is also a project for a further nine-hole course.

The courses were designed by Sir Henry Cotton but the land at his disposal did not have similar characteristics to Penina, both in space and in geographical scope. Vale de Lobo does not have the some «invincible» aspect as Penina, but here also Cotton's touch was brilliant, creating some first rate holes, such as the first on the «Green» course, an extremely attractive par 4 and, above all, the par-3 7th of the «Yellow», course, perhaps, «the most photographed hole in Europe», according to the chronicles. It is played to a green, 178 metres away, over a deep ravine in the cliffs. The wind plays an important role and even a good one-iron is frequently required by long hitters.