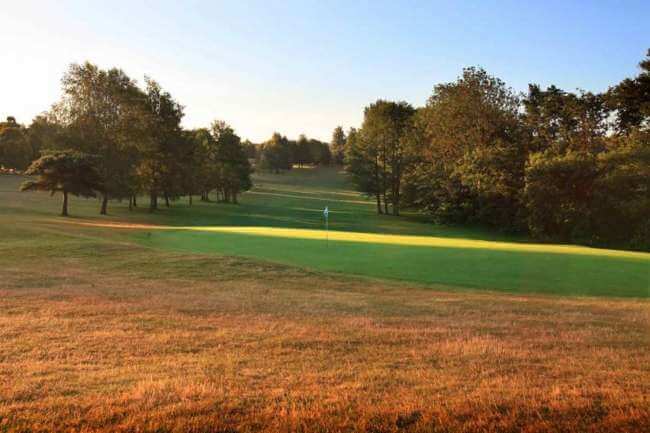 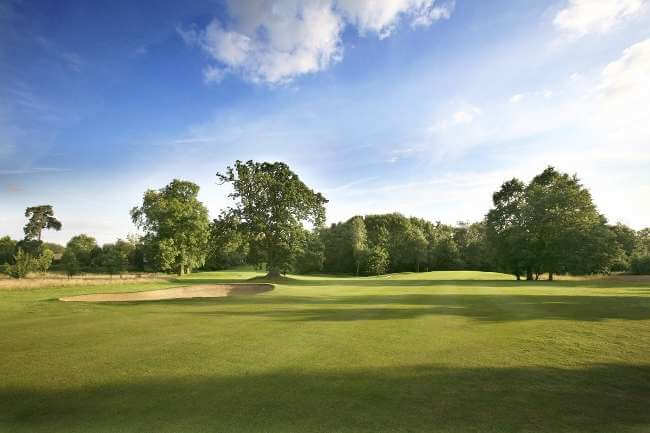 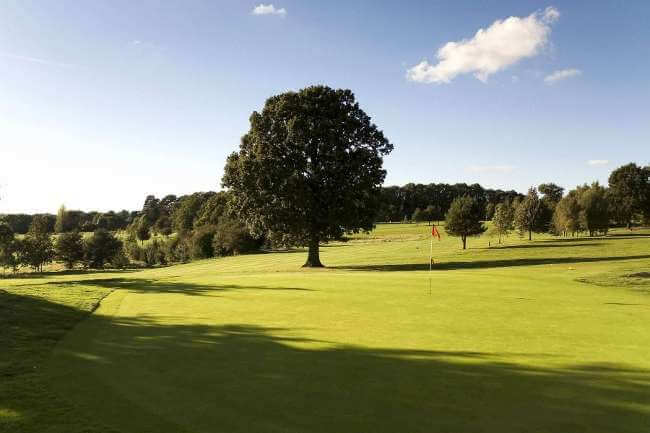 The Kent region of southeast England is often called the Garden of England because of its vast lavender fields, orchards, and vineyards. Its rolling hills and wooded valleys also make it a gorgeous location for golf, as evidenced by Tudor Park Country Club.  The club’s tranquil surroundings provide a backdrop for an invigorating round of golf on its 18-hole championship course.

The layout of Tudor Park Country Club is deceptive—it winds around ancient pines, a charming fly fishery and the historic Milgate House. Yet within these breathtaking surroundings lies a challenging par 70 championship course. Every hole at Tudor Park Country Club displays its own individual personality—some friendly and relaxing, and some that will test your skill and accuracy to the utmost.