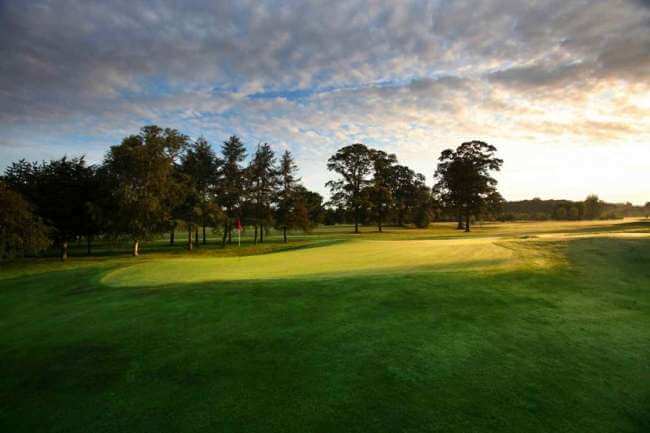 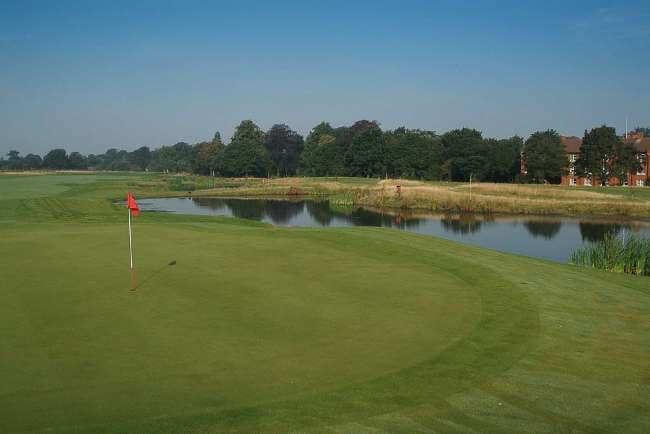 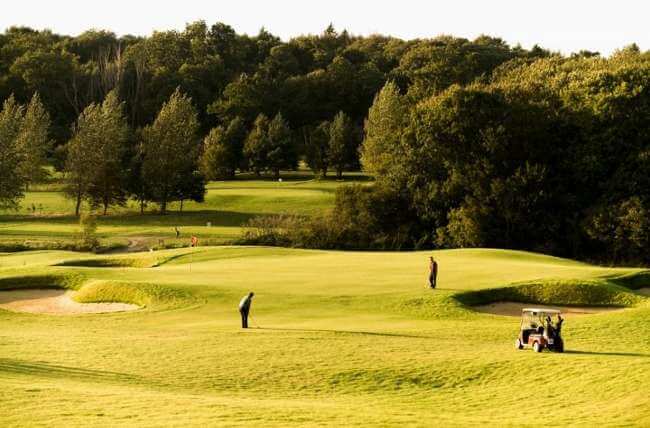 Nestled among the spectacular natural woodlands of East Anglia is a course of European Tour quality known as Sprowston Manor Country Club. Its peaceful rural setting belies the true challenge of a championship design that features dozens of strategically placed bunkers and dynamic water features. The course surrounds the spectacular and historic Sprowston Manor, and affords stunning views of the surrounding Norfolk countryside. Ross McMurray of European Golf Design, who was selected to design the 2010 Ryder Cup course, is the creative and tactical mind behind the layout of Marriott Sprowston Country Club. Despite its championship standards, the course offers multiple tees to suit the playing level of all golfers. The course features USGA specification greens and over 70 strategically placed bunkers. It also boasts several impressive water features, most notably the ponds, weirs and fountains on the spectacular Hole 7, a par 4 dogleg that runs alongside the oak-lined driveway to the hotel. The course played host to the PGA Europro Tour 2004 and 2005, confirming its status as one of the region’s premier venues.