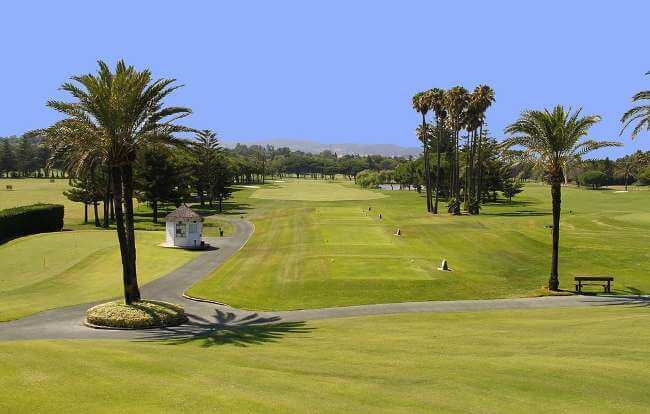 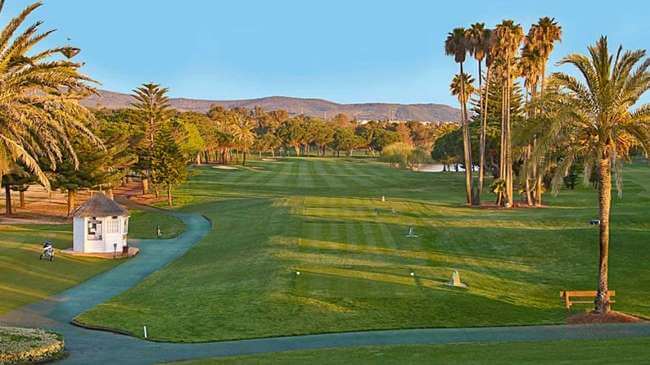 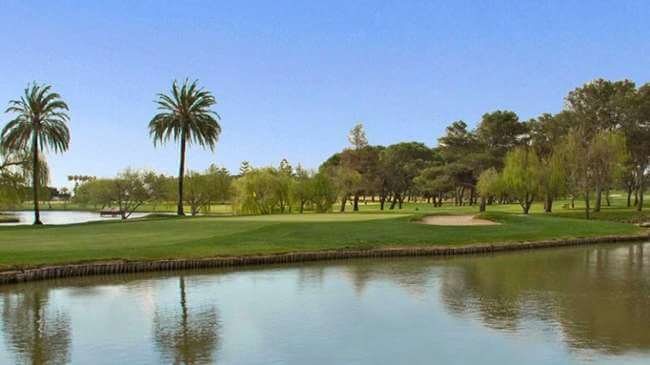 RCG Sotogrande is often voted to be among the top ten golf courses in Europe – and rightly so. “Sotogrande Old”, as it is called by the locals, boasts mature vegetation with pine, cork oaks, eucalyptus and giant palm trees enhancing the natural beauty of the surroundings.

The greens are large and the tees are very long, some would say excessively so, but they allow for variations in pin placement and the length of hole. The contours of the greens are typical Trent Jones and the bunkers were the first in Europe to be filled with brilliant white crushed marble. Another “first” at Sotogrande was the use of Bermuda grass on fairways.

It is an undeniable truth that the quality of a course is reflected in the calibre of the winners when a venue has occasion to host important tournaments. That being the case, RCG Sotogrande’s pedigree is nothing short of top-drawer. The first professional event to be played after Sotogrande’s inauguration was the 1966 Spanish Open won by Roberto de Vicenzo with 279 strokes; the clubhouse winner boards show Severiano Ballesteros made the same score twenty-one years later to win the Spanish PGA Championship.