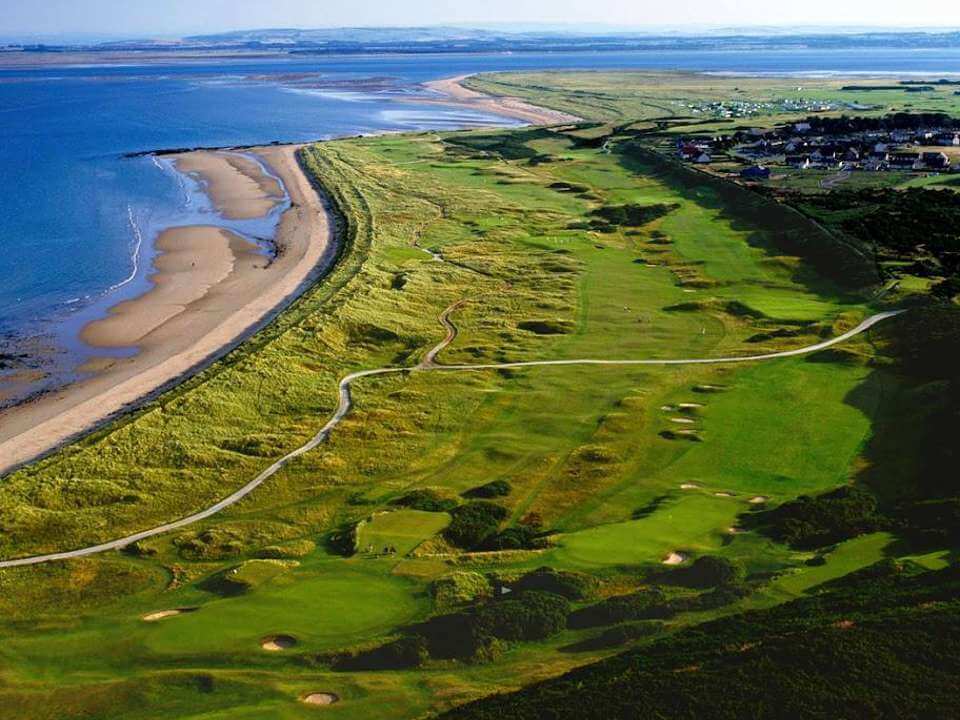 The curving bay of the Dornoch Firth and its magnificent white broad beaches are backed by a narrow strip of softly contoured dune land rising in two distinctive levels, providing just enough room for parallel fairways.
The course as it now stands is a final remodelling largely the work of George Duncan with influence from Robbie Grant the then Head Greenkeeper, the new holes are in keeping with and incorporate the features Old Tom Morris introduced to Dornoch.
Championship Course ranked No.5 in the world and No.1 in Scotland by Golf Digest 2016