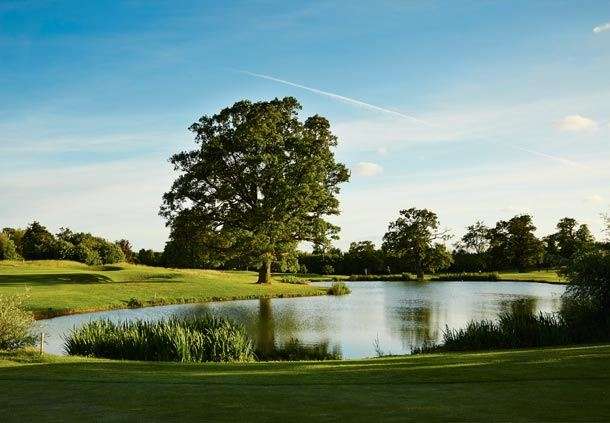 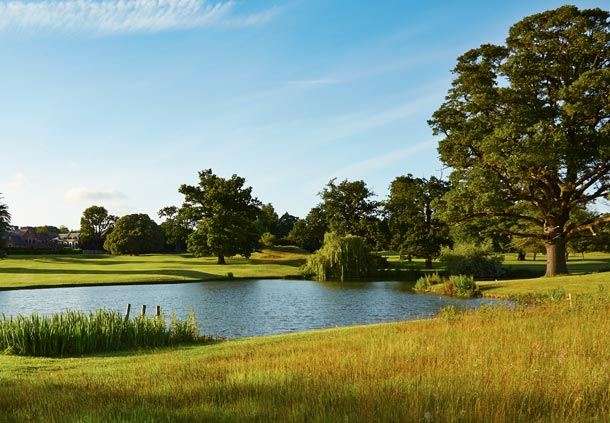 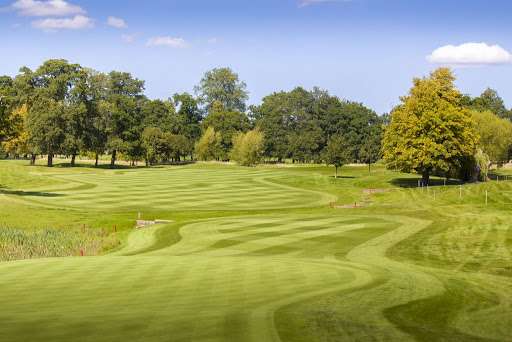 Few golfing venues in Europe blend the old and new so successfully than the historic Hanbury Manor Country Club in Hertfordshire. The “old” is the magnificent estate itself, which since the 19th century has featured a Jacobean-style mansion and included a nine-hole parkland course designed by the legendary Harry Vardon. The “new” is the 18 holes of championship golf redesigned by Jack Nicklaus II on the original Vardon course.

Hanbury Manor Country Club winds through ancient trees and picturesque water hazards, while providing a true challenge to anyone who enjoys golf. Designed by Jack Nicklaus II, the championship course combines the best of the original Vardon layout together with former meadowland to create a new course that not only looks beautiful, but plays superbly. The course wraps itself around the Manor House and provides many contrasts of style and character. USGA specification greens and tees offer an excellent putting surface and great golf all year round. Hanbury Manor has hosted a number of major professional events, including the Men's English Open on the European Tour and the Women's European Open.