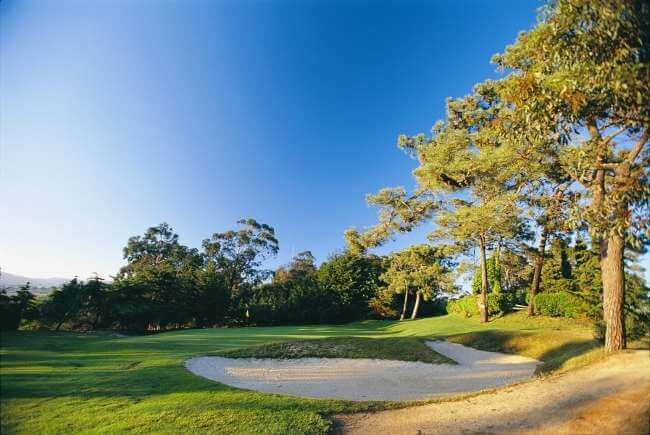 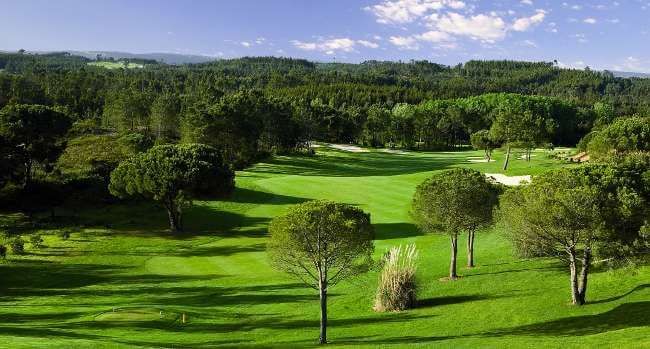 Estoril Golf Club dates back to 1929 in its first nine-hole version and it was built by Fausto de Figueiredo, the gambling concessionaire at the Estoril Casino. Its first architect was Jean Gassiat and the 18-hole course that followed the first version was designed in 1945 by Mackenzie Ross, one of the best golf architects in the world.

Later on the course was modified to allow construction of part of the Lisboa/Estoril highway. The French architect Jean Jean designed the changes. In this new design, the former 9th hole disappeared, and an alteration was made to the fairway of the 13th hole - the famous Patiño’s hole - that now has a dogleg to the right and the second shot is played from the area where the old green was located. The green is now on a higher level. With the disappearance of the 9th hole it was necessary to build another hole, which is now number 13, a par 3 of 160 metros in length.

Within this course, there is another nine-hole, one normally used by beginners, the Blue Course.

send
Facilities
Customer reviews
Very good golf course
Proabaly the best fairways i have ever played on. a real challenge with great greens, and so hard to read. brilliant
Address