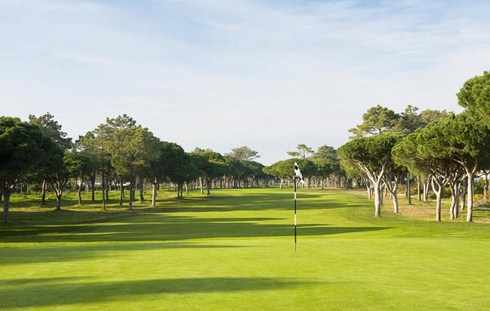 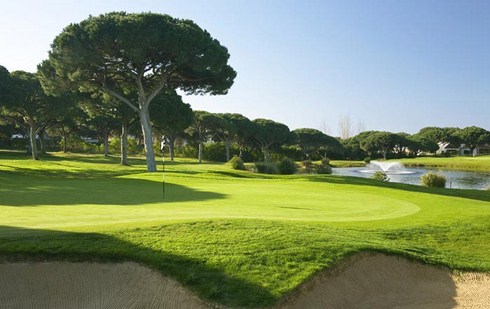 The Vilamoura golf courses are a reality that have turned it into one of the popular golfing destinations in Europe, with three separate layouts one of them with 27 holes, and a further one still in the planning process.

The Pinhal Golf Course (ex. Vilamoura 2), inaugurated in 1976, is another one of Pennink's assignments. For urban development reasons Vilamoura 2 was modified in 1985 by Trent Jones, who retained l1 holes of the previous layout.

The different golf design concepts of the English and American schools are easily recognised here. The Americans quietly readjust the terrain at their convenience, while the British have a kind of reserve and sometimes a certain refinement. Although this is an excellent example, we feel that the Pinhal Golf Course should have been re-planned by an architect of the some school to maintain the course character.

send
Facilities
Customer reviews
I personally loved this course, found it better than the old course although very similar. Tee's and greens very good. Was told to leave driver in bag but you defo need it and to be straight. Fab course.
Plenty of buggies very good condition staff very helpful
Address