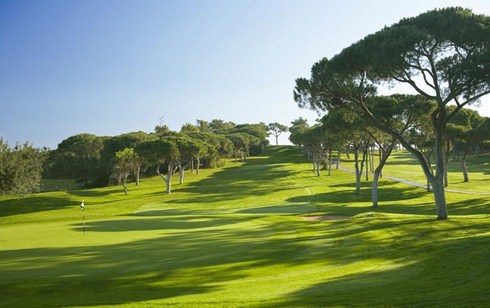 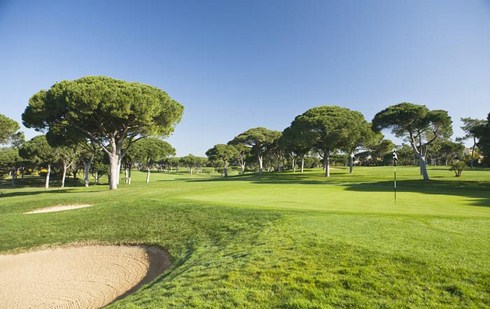 The Vilamoura golf courses are a reality that have turned it into one of the popular golfing destinations in Europe, with three separate layouts.

The Old Course  was inaugurated in 1969. Its project was Frank Pennink's first one in Portugal, and we can understand why he was invited to design and project other courses in our country.

Of the par 3's we would highlight the 4th played over a small lake, and the 15th, with a green, which is difficult to reach. However, the «flavour» of The Old Course  is undoubtedly the back nine par-5 holes - four in all of which the l6th is the best.