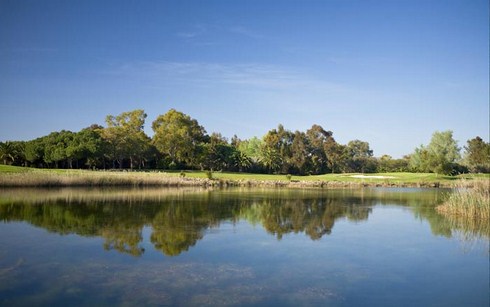 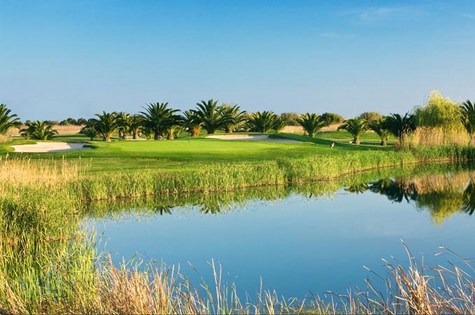 The Vilamoura golf courses are a reality that have turned it into one of the popular golfing destinations in Europe, with three separate layouts one of them with 27 holes, and a further one still in the planning process.

The architect of the Laguna golf Course (ex. Vilamoura 3) was Joseph Lee, together with William Roquemore. They designed three nine-hole courses, the main difficulties being water hazards - ten different lakes. Bermuda grass was chosen for the fairways.

The Laguna Golf Course is a par 72 in all three 18-hole combinations, with the second par 3 of the «Este» course being one of its best holes, as well as the 9th of the first, on the «Norte» loop, where water is always a threat, from tee to green.

send
Facilities
Customer reviews
Haven't played here for a number of years. Pleaseantley surprised at how well it has matured. In very good condition and a real chaleenge around the back 9 - the wind was blowing!
Well worth the visit, with some terrific holes featuring water. Also with another great clubhouse overlooking holes 9,10 and 18.
Address