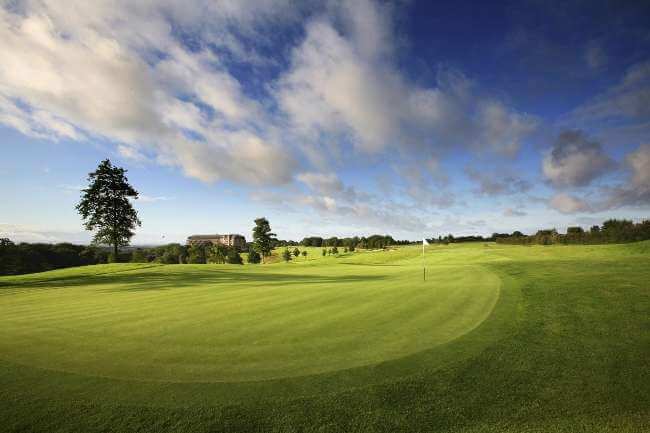 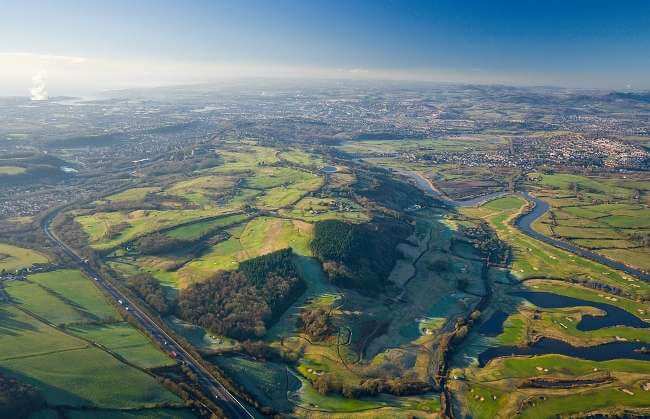 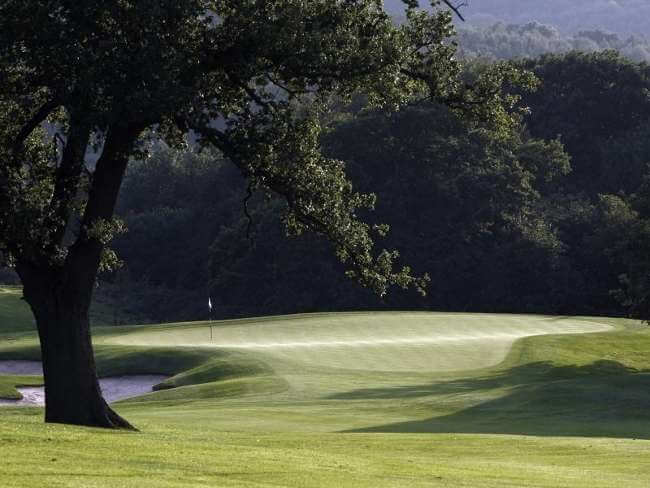 Venue for The 2010 Ryder Cup and home of The Celtic Manor Wales Open, aleading European Tour event, The Celtic Manor Resort offers exceptional golfingfacilities including three stunning championship golf courses, two luxuriousclubhouses and a world-class golf academy recognised as one of the best facilities of its kind in .

This par 70 course varies from long open fairways and dramatic descents on the front nine, to a back nine that twists and turns through trees and across lakes and streams. The course hosted The Celtic Manor Wales Open from 2005 to 2007 as well as the celebrity-packed All*Star Cup in 2005 and 2006.