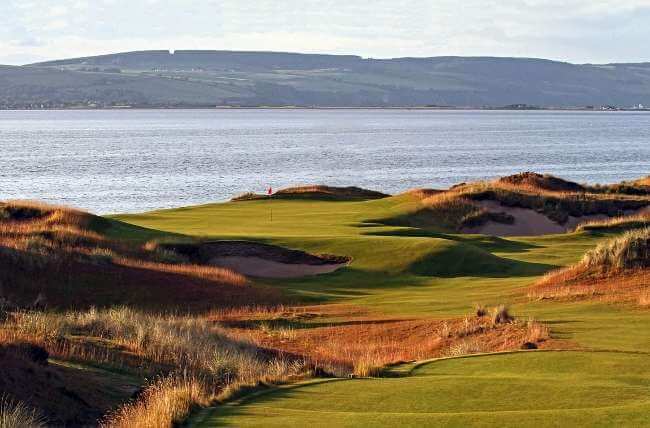 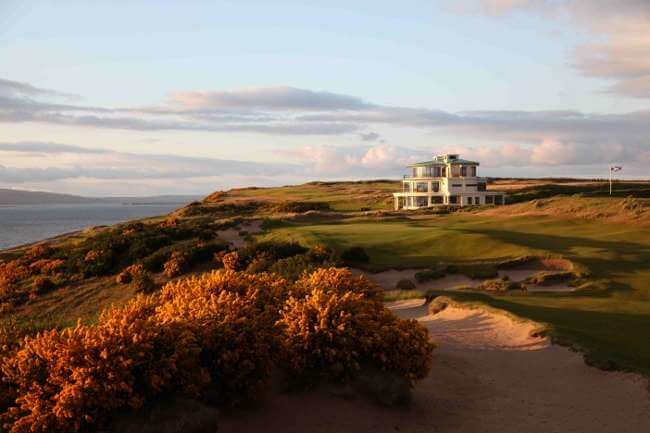 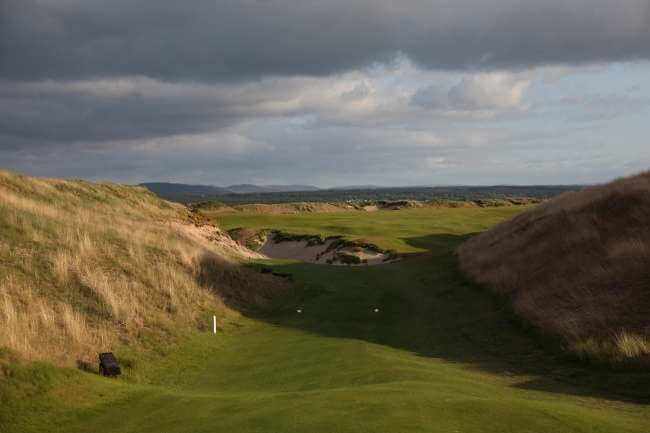 Castle Stuart Golf Links near Inverness is a highly acclaimed new addition to the historic Highlands of Scotland. Opened in 2009, the course is set on the Moray Firth and affords striking views of the Kessock bridge and Chanonry Lighthouse. The development was conceived by Mark Parsinen, the man behind Kingsbarns Golf Links to Fife near St. Andrews. Set on 425 acres and with a small resort set to open, Castle Stuart Golf Links plays up to 7,009 yards, and was co-designed by Parsinen and Gil Hanse. ​


Castle Stuart will offer some serious competition to both Royal Dornoch and Nairn when it comes to attracting visiting golfers in the future but that can only be a good thing for the Highlands where they seem determined to raise the golfing bar of excellence as high as possible.

In January 2011, Castle Stuart was confirmed as the venue for the 2011 Barclays Scottish Open, which had previously been hosted at Loch Lomondfor the last 15 years. Click here to read more. Unfortunately the 2011 event was hit by unprecedented summer storms that forced a foreshortened 54-hole tournament. The rain delays, however, did not dampen Luke Donald’s form. The world number one cruised comfortably to victory claiming his first Scottish Open title by four shots.