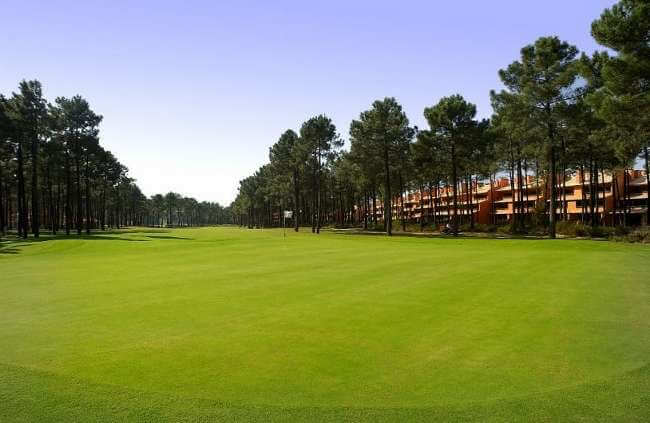 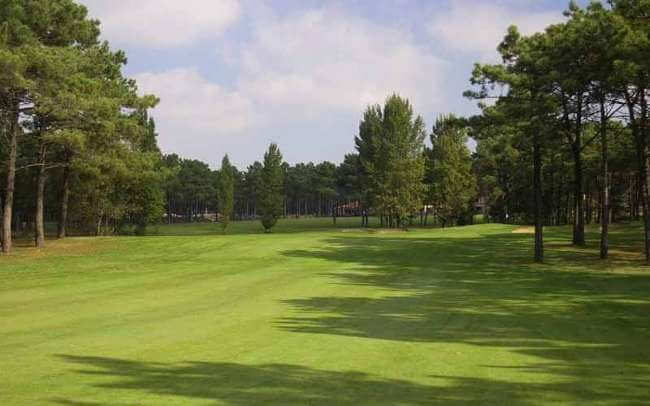 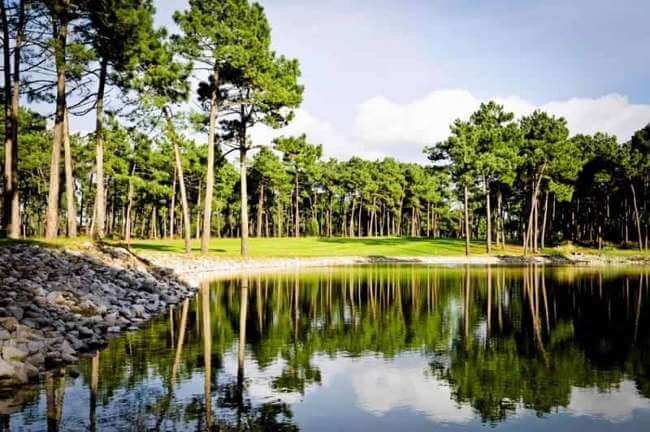 Flights, transfers / car hire are not included, please contact us for details.

A new course in the Lisbon area, which makes Aroeira a very special centre for golfing enthusiasts, thanks to its two neighbouring courses and its large practice area.

This course has a fairly different concept of golf from Aroeira I, consisting of large fast greens, some of which are more than 700 m2 and are equipped with Penn A2 grass. Aroeira II is the first Portuguese golf course to use this type of grass on it greens, which can be cut to a height of only 2 mm.

Despite the inviting nature of its greens, the course becomes increasingly difficult as you move from hole number 1 to number 9 (stroke 1), as well as from number 10 to number 18 (stroke 2). Unlike the older course, the new course has bunkers on the fairways, some of them in the Scottish style of pot bunkers. But the sand traps are not the only obstacle that have to be taken into account: because of the course’s five large lakes, water is a fairly constant hazard, particularly at the last nine holes.

With the opening of its second course, Aroeira has become the largest golfing centre in the Lisbon region and is also an attractive leisure and tourism centre, especially in view of its nearby beaches.