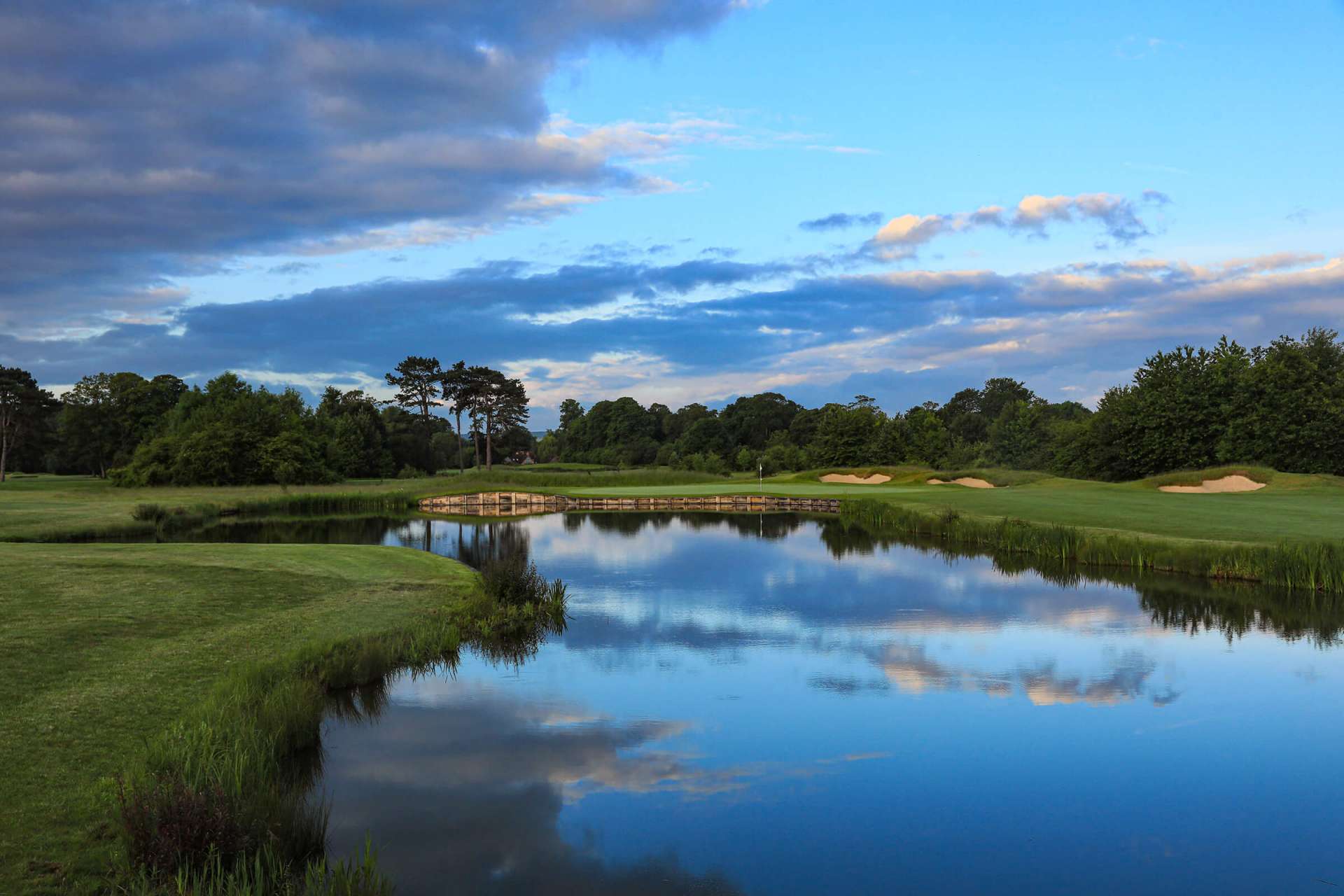 Over 133 acres of beautiful parkland, that runs alongside the River Thames.

The par 72 golf course was originally designed by former Ryder Cup captain Brian Huggett, and first opened in 1998. The course was purchased by Darwin Escapesin 2017 and the following year began a significant investment plan, starting with the golf course. Leading course architect Tim Lobb was called in and he worked in consultation with Huggett, primarily on the bunkers and lakes, improving their placement, appearance, and aesthetic appeal.

The Springs are pleased to be a GEO Certified course, a highly regarded sustainability distinction awarded to only 2% of golf courses in the UK.

Apartment was excellent can’t complain about anything april 22